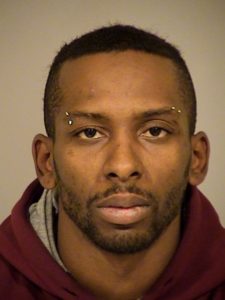 Long Beach man sentenced to over 20 years for human trafficking

“Human trafficking is a heinous crime where perpetrators profit from the trading and selling of human beings. Today’s sentence sends a clear signal that this form of modern-day slavery will not be tolerated,” said Attorney General Harris. “I want to thank the Long Beach Police Department, the Los Angeles Sheriff’s Department, the Simi Valley Police Department, the Long Beach City Prosecutor’s Office and the lawyers and Special Agents of our own California Department of Justice for their continued efforts to work collaboratively to hold human traffickers accountable and secure justice for the survivors.”