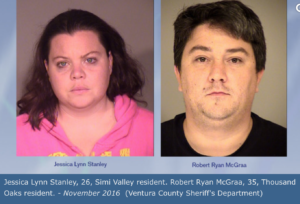 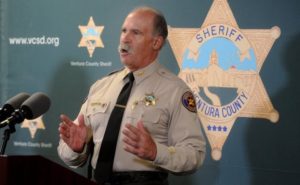 Ads to warn of ‘Ugly Truth’ of human trafficking

County officials announced on Monday the launch of a campaign intended to educate the public about sex trafficking and child exploitation.

Dubbed “The Ugly Truth,” the campaign will use billboards, radio spots, videos played in elevators and at health clubs and posters displayed at bus shelters and on trolleys. It’s expected to run about three months.

Chief Deputy District Attorney Summer Stephan said at a Monday morning news conference that law enforcement authorities see a “disconnect” between what they know about sex trafficking and the community’s attitudes toward it. Some of that, she said, may be attributed to movies and television shows that glamorize the sex trade.